All gamers in the world started out one way or another in the hands of a gaming console – be it the old-fashioned Famicoms of the 80’s or the more modern Playstation family of consoles in the early 2000’s.  The history of video gaming is littered all over with the evolution of electronic consoles that continuously bring the gaming experience to the next level. 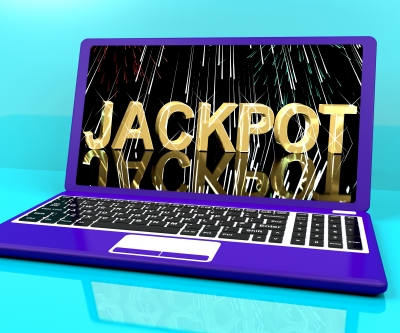 At the moment there is a heated debate between the two variants of consoles that exist in the market – the handhelds and the stable consoles. While both devices deliver awesome game quality to its players, one cannot help but wonder why there is a vast dominance of the more stable consoles such as the XBOX360 or the PS3 in the market instead of its more mobile counterparts such as Nintendo’s 3DS or the PSVita. Here are a few arguments posed that justify why the consoles remain top dogs in the gaming market:

Whether it’s for better game quality or experience, the integrity and fame of consoles is unquestioned. Given a choice, players would evidently go for acquiring consoles more than handhelds but in the end, it still boils down to a matter of preference for the player itself. More stable ones would go for consoles while those who prefer to be on the go would still spring for a handheld.