Social media has changed the way we live our lives. Facebook allows people to document the every highlight and each low point of their lives as they happen. Twitter permit users to broadcast their every thought as it occurs.

In the 2008 presidential election, Barack Obama’s campaign successfully used the internet and social media as a platform to spread their ideas. As a result, the Obama campaign received a significant boost from individual donations that helped Barack Obama win the presidency.

What might have been lost in a newspaper column or the annals of memory in years past is now immortalized on Twitter and Facebook. A small political mistake can end a career. Just ask the Susan G. Komen Foundation. The board recently decided to stop funding breast cancer screenings through Planned Parenthood because they claimed that they could not support organizations currently under governmental investigation. At the same time, they gave Penn State, also currently under investigation, 7.5 million dollars for cancer research.

The news spread like wildfire through Twitter and Facebook resulting in a surge of donations for Planned Parenthood and the resignation of Karen Handel, an executive with the organization. Other political campaigns have been cut short due to candidate gaffs reposted repeatedly on social media sites.

Recent uprisings in Egypt and Tunisia have led to a destruction of decades of oppressive rule and a promise of a better government for the people of these countries. Social media platforms allowed protesters to organize events and spread information in a way that has never been possible. When Mohamed Bouazizi immolated himself in protest of the harsh Tunisian governmental policies, social media ensured that the entire country and the whole world knew about him. Because of this flow of information, more people have been able to connect and stage successful protests that have toppled oppressive regimes in Tunisia and Libya and led to revolutions that continue today across the Middle East.

The world of politics has changed and the tools to understand it have changed as well. Those working towards political science careers need to be aware of and know how to use social media and technology to get the most accurate picture of the political climate and the forces that move within it. 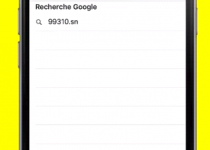 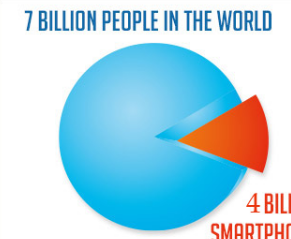