Innovation: Technology Game Changers of the Past Decade

It’s hard to believe the end of the last millennium was over a decade ago, although when you look at the rate of technological change that has occurred since then, it almost seems a ludicrously short amount of time for so much innovation to have occurred.

It is amazing how many of the online tools and we use and the technological devices that allow us such easy access to the online world have only become available to us since the turn of the millennium. Hopefully by 2020 we will have experienced as many innovations and life-changing ventures. 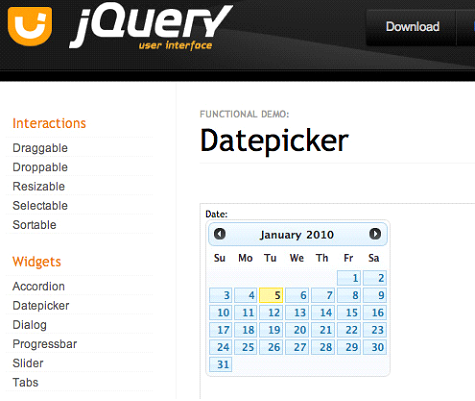