Mobile app development has forayed into games in an attempt to cater to a larger population. All games have a specific theme and the most common one is war. For anyone who is keen on building a stealth force and attacking to gain power, Mobile Strike is the game.

The story line of Mobile strike revolves around creating an army, constructing a home base and attacking adjacent or other bases that threaten to destroy. Mobile Strike is a strategy MMO game (Massive Multiplayer Online) with similar strategy of other games but set against a contemporary war backdrop.

There are two distinct game types a player faces- external destruction and setting up the internal base.  To attack, the game enables the player to scout surrounding camps to pick out the most likely target. Base construction requires the player to train troops, collect resources, construct defensive structures and research the home base.

There are many elements that require simultaneous attention while playing the game. It is thus better to play it on a bigger screen like a tablet instead of a phone. High quality graphics is a battery guzzler, so keep the tablet plugged in when you sit down to play.

For 24 hours after downloading the game, the player is offered a leeway to set up the base without the fear of being attacked as the peace shield remains activated.

As in any MMO game, the primary task is to construct a powerful base. A tutorial assists in the construction of all the bare necessities that will get you started while explaining the role of each. The count of important buildings is greater than seven and each will have to be maxed out to hold your ground. Training and recruiting troops occurs at the home base. Post war the wounded are also tended here. Researching strengthens the troops giving them more power and health.

After the setup, the player can go into the world to scout for potential targets. A tag on the base displays the alliance, designation, and player level. After zeroing down on the target, attacking force is deployed. While exploring the other bases, the coordinates help send out the location to your alliances.

The game is all about collecting resources. Resources are spent to perform the entire in-game task from building and weapon upgrade to new technology research. There are five resources- silver, stone, iron, food and oil. Gold is collected by successful completion of certain tasks.

The collected resources are housed in a treasury, one for each type, which requires regular updating as the game progresses. Spending of resources is need centric. It all comes down to the player’s ability to decide the need for upgrade at the cost of resource exhaustion.

By the virtue of being a MMO, other player’s participation completes the game. Maintaining alliances are in the player’s best interest. Those who fight by you form the alliance. An alliance can either be built from scratch or the player can petition to join one. The alliance tab at the bottom of the screen keeps the player connected and informed about the team. Those in the team help each other out with resources and supportive troops. Each time a player helps another, a gift is sent out. The gifts are mostly additional resources. A chat window helps in real time communication during a joint attack.

Items are received on completing missions. The missions include “Daily Missions”, “VIP Mission”, “Base Mission” and “Alliance Mission”. To access daily, alliance and VIP mission, the mission icon has to be tapped on. Base missions are completed as a part of the normal game play.

There are five items as a prize for completing a mission: resources, war, special, crates and speed ups.

Mobile Strike exclusively caters to those interested in war games. The game-play is engaging and is not recommended for children. The only irksome aspect of this otherwise perfect game is the consistent pop up of IAPs. They might at times seem too pushy.  Download the game only if you are keen on participating in a virtual war. 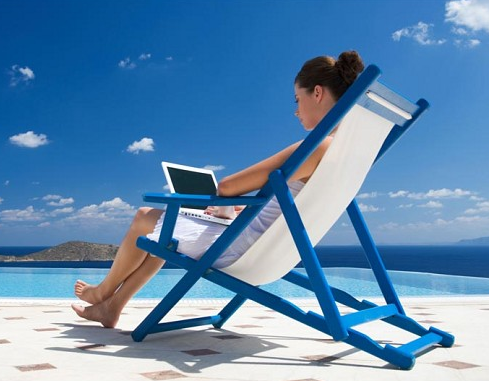