Lotus Development Corporation was also known as Lotus Software in its days of operations prior to a takeover by IBM. It is based out of Massachusetts in the United States. The company was a joint endeavor of Mitch Kapor and Jonathan Sachs and was established in the year 1982. Their collaboration is well known in the innovation of the Lotus 1-2-3 spreadsheet application;

this was one of the first line of WYSIWYG enabled products that was user friendly and dependable in all kinds of personal and professional work. This was available at a time when there was no graphical user interface available through the contemporary range of IBM desktop PCs. It was a very useful tool that was developed at the time and contributed to the incorporation of the desktop computers in works of administrative as well as scientific purposes.

As part of its other innovations Lotus Corporation had also released other applications like Lotus Notes, groupware and email; these were however developed in collaboration Iris Associates. Lotus Notes was of significance when IBM acquired the company in 1995 as it was utilized in the development of client-server computer applications. It was incorporated in the developmental work of IBM; in fact this was a part of the new generation of computer applications that was fast replacing older applications like OfficeVision that was an important product of IBM.  The market position of Lotus software applications grew likewise with the growth and popularity of the personal computer. One of its important products was spreadsheet which was becoming popular too with its useful aspects.

With time there were other products too Lotus had introduced in the world of computers; office applications such as the Symphony was released in 1984; there was another office application developed for Apple Macintosh in 1985 known as Jazz. However the performance of this application was not as expected which was very poor. Another range of products from the company included the release of the Lotus Magellan a few years later which was an application for file managements and indexing. This was followed by Manuscript which was a word processor. A personal information manager or PIM was also released; despite its innovative features this failed to impress at the market. Similar failure also met Improv which was another innovative product based on a modeling package for the NeXT platform.

In the year 1995 there was an acquisition of the company by IBM. Prior to this Lotus Development Corporation had more than 4000 employees and enjoyed the glory of being one of the best places to work. Based on the excellent employee relations and human resources management of one of the company’s oldest employees Janet Axelrod this was the first company to offer full benefits to same sex couples. There were several other groundbreaking policies like a day care center for employee children and social participation in AIDS walk in 1986 that made the company a pioneer in more ways than one.

Though there were fears among employees of an impending change with a new management from IBM much of that was put to rest when the company retained most of the prevailing policies. 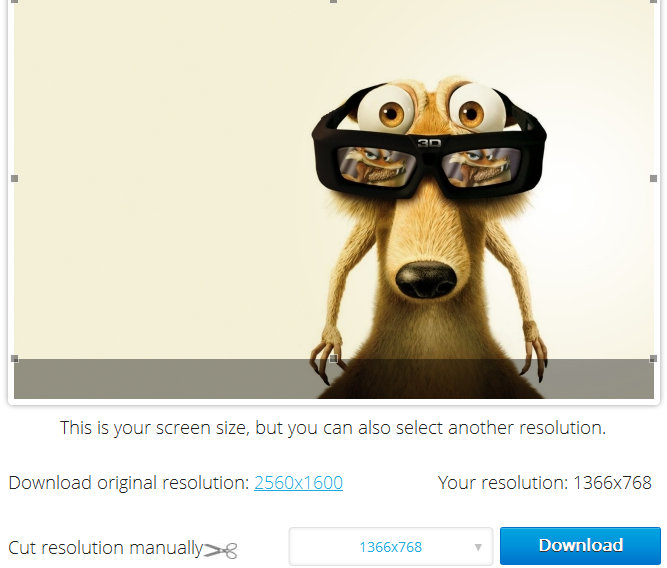