LG has launched its G3 Beat smartphone in India today at a price of Rs. 25,000. The device will be available starting today itself from retailers, both in shops and online.

On the specifications front, the G3 beat is essentially a toned down version of LG’s flagship G3. The smartphone flaunts a 5-inch IPS display with a resolution of 1280×720 pixels and the pixel ratio going up to 294 ppi.

Shooting capabilities on the device rest upon the 8-megapixel rear snapper with laser autofocus, LED flash and a 1.3-megapixel front facing camera.

Under the hood, lies a Qualcomm Snapdragon 400 quad-core processor clocked at 1.2 GHz coupled with 1 GB of RAM and 8 GB of internal memory which can be further expanded via microSD card. Additionally, the graphic rendering lies in the hand of Adreno 305 chipset.

Discount Coupons and Offers: If you are looking for LG G3 Beat or smart mobile phone in India, you can check out fro flipkart, snapdeal, infibeam, amazon.in, ebay.in and more. They also offers exclusive discount on mobile phones so to get the discount use flipkart, amazon or snapdeal coupons and save the money while shopping from here. For more offer and deal visit CouponzGuru. 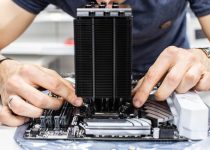 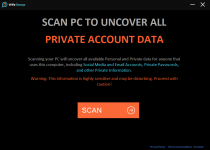