One of the biggest issues with owning and operating an in-house data center facility is limited capacity. A private IT facility offers complete control, which is important to many companies, but as a company grows; its demands for increased IT resources also increase. In-house data centers can typically only house a limited number of servers. Once that limit is reached, a new facility has to be constructed.

For enterprises, it is easier to find the capital resources for such an expensive venture. For many small and medium-sized companies, in-house data centers are not even a reality. They are much to cost prohibitive. However, nowadays, even multinational firms are looking to cut costs. For instance, data center cost cuts can be significantly achieved via remote management, as well as server visualization.

Nevertheless, companies with a number of facilities all over the globe are now opting to partner with colocation facilities. Running a number of data center facilities requires a heavy investment of resources, both time and money. The best way for a company to achieve profitability is through directing resources toward its critical core objectives. However, building and maintaining an in-house data center detracts from that goal. With colocation facilities, the professionals handle IT, so focusing on core objectives is possible.

The Problem with Data Centers

The best way to ensure smooth operation of data center facilities all over the world is via consolidation. This is possible through server virtualization, as well as implementing remote management capabilities. However, there is only so much that data-center consolidation can do for a company. Eventually, firms that are growing will have to face the fact that they are going to have to build a new facility. Considering the competition that companies face these days, using up valuable monetary resources for a new IT facility is not the smartest decision.

In recent research that was conducted by the Uptime Institute, about 36 percent of the surveyed companies claimed that they were running out of rack space in their data centers. The durational limit that they placed upon themselves was a meager period of about 18 months.

Also, about 29 percent of companies stated that they would be opting for colocation services. Most companies initially create an in-house data center in order to have complete control over their IT infrastructures. However, that trend is now changing due to a number of different reasons.

For instance, rising energy costs, as well as the focus towards green initiatives, are playing a large role in data center decisions. It is now apparent that because of these factors, more money will have to be spent just to enjoy the IT management as before. Consequently, even large-scale companies are now beginning to rethink their IT infrastructure strategies. Disaster recovery management is also another reason for the direction that enterprises are taking for IT services.

As a result, colocation centers are now becoming more popular than in-house data centers by a considerable margin. 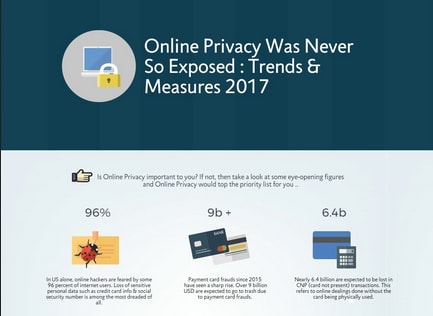