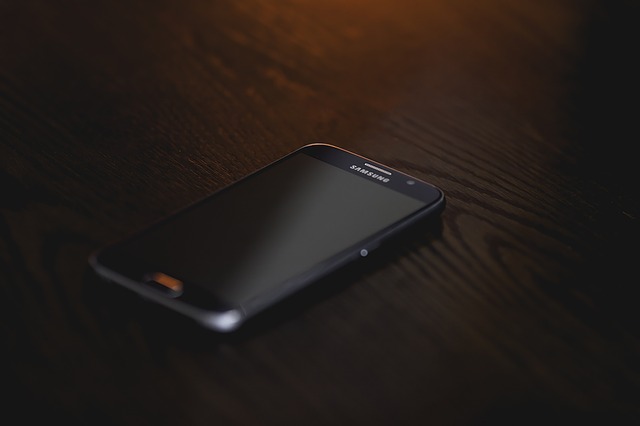 More than 46% of mobile phones are recycled in the UK alone every year. This includes the phones that are being passed on to a family member or being sold for re used purposes. According to other research there are more than 6.8 Billion mobile phones in the UK which are not being used or recycled and are just lying around in people’s homes and work places. It’s very important to create awareness so that maximum number of electronic gadgets is recycled. It could save the government billions of pounds worth of imports every year.

The world we are living in has become very fast paced and the advancements in technology have made it a really competitive industry. Sale of mobile phones really depends on the demographics for instance Nokia are still a very powerful brand in India. But in countries such as the UK the market share for Nokia has dropped well below 5% in the recent years Samsung and Apple are dominating the industry by controlling more than 80% of the market share in most of the countries around the globe.

Although using either of these phones provides the end user a very different experience. In my opinion both Giants have realized if they do not custom engineer problems in the mobile phone devices their sales would not increase. Both companies have let some sort of problems persist in their devices so that users are forced to buy a new device every couple of years. For instance the case of Apple iPhone batteries is an example in which Apple admitted that their batteries slow down the performance of the mobile phone. Another issue in most Apple devices is the WIFI IC which stops working after almost between 10-15k hours of usage. In most cases it can neither be repaired nor replaced.  The issue of WIFI and battery forces apple customers to buy another device.

Now let’s talk about Samsung. Until 2015 Samsung devices were considered to be the most reliable devices in this industry due to there being almost no manufacturer engineered issues associated to those devices and they were designed in such a way that they could easily be fixed by engineers across the globe. Hence increasing the life cycle of Samsung Mobile phones. Since the release of the Samsung Ship model S6 Samsung has also entered the list of companies who systematically engineer products to fail after a couple of years usage. For instance until Samsung s4, Samsung was using AMOLD technology and the good thing about these LCD’s was that they never had image burn issues. But since Samsung have moved to WQHD technology it’s easier for mobile phones to develop screen burns eventually forcing the customer to look for a mobile phone with better screen display.

Due to these issues it’s hard for a customer to sell their devices online. For instance when I try to “sell my Samsung S7 edge” I was re quoted purely because my mobile phone had an image burn. According to the recycling company there is no solution other than changing the LCD itself which is a very costly option due to the fact that only Samsung Make these parts.