There is always a special buzz in the tech world whenever a new phone arrives in the market. The buzz is of greater intensity when the handset belongs to the apple family. The latest being the iPhone 5 which is full of all new features and improvements as compared to the previous versions of the handset. With the underwhelming changes made to the iPhone 4S, the launch of iPhone 5 needed to re-energize the customers all around the world to prove that Apple is capable of repeating the game changing tricks that it had managed with the launch of iPhone 4. 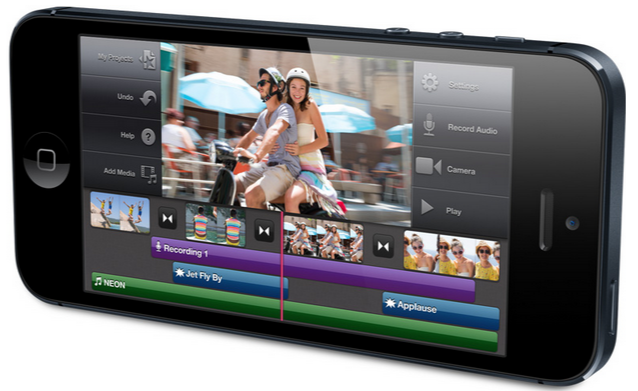 Different from its predecessors

If you have in your mind to make your net Smartphone an iPhone 5, then you must be aware of the high price of the handset which is quite predictable.  A few points which need to be asked when you got out to buy this handset are:

When we talk about the design, the iPhone 5 has a user friendly design which fits into the hand comfortably and gives you a new feeling if you have been an Android handset user all these days. It has an amazingly lightweight design and is estimated to be about 20% lighter than its predecessor. It is 123.8 mm in length with a 4-inch screen. The repositioning of the screen within the bezel has been a new introduction from the iPhone 4S and is a good feature to have.
It is the first iPhone where comfort does depend upon the size of the user’s hand. It is comfortable for only for users with big sized hands. As for the users with small hands, it may be difficult to reach the home button while holding the handset.
The general construction of this handset is outstanding. Both the versions, the ceramic white version as well as the anodized black have a stunning two tone effect on the back which is stunning both visually and under the finger.

iPhone 5 Specifications to die for

The Apple iPhone 5 is the first iPhone which has a large screen of 4-inch size. It has become thinner than its predecessors and has a more elongated body than the previous versions. The handset is powered by a new A6 chip which is twice as powerful as the chip which the latest model iPhone 4S had.

It is also the first of the iPhone series with 4G LTE, which not only supports the American networks but all the LTE networks across the world. The resolution (640×1136 pixels) gives it a better picture display than other handsets and is having a pixel density of 326 ppi.

The battery backup is also good with an average 8 hours of talk time and a standby time of 9.4 days. It has dual core 1300 MHz Apple Swift processor with a 1016 MB RAM. The built-in storage capacity is about 16 GB. It has a camera of 8 megapixels with added features of flash included. The camcorder has a resolution of 1920×1080 with a frame speed of 30 fps. It also includes the features like digital image stabilization and video calling in it.

Recommended: 7 Utilities Apps You Should Have on Your iPhone

Overall, it is a good handset to have in your hands. Only the budget is a matter, which is a bit predictable with the Apple iPhone series. Thus, a complete Smartphone in all manners is what we can call it.