The introduction of social media has completely changed the parameters in which people and organization operate and interact. Social media platforms such as Twitter and Facebook connect the world in a way that Marshall McLuhan, the Canadian philosopher could not have thought of while popularizing the term ‘global village’ in the year 1960s. 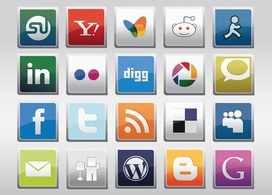 It has become a topic of discussion among educators that whether social media is good for the students or not. With time, the popularity of social media has reached heights among students and that has automatically seen a rise in the usage of social media sites. A report of July, 2010 says that there were almost half billion users of just Facebook and that number has grown inevitably with time.

So it will even touch on life’s every aspect including education. Let us now check out a few ways that the social media platform is influencing, infiltrating, game-changing and overtaking the field of education:

Redefining the Communication among Students, Parents and Teachers

Social media has opened as well as altered the communication lines between teachers, students and parents. Many teachers are doing a commendable job of creating fan pages on Facebook to maintain contacts with parents to discuss about education in the present century. Parents are also participating in the polls and other activities on the fan page. Schools are not far behind in this. They are using the school fan page on Facebook to make the parents aware of the limited use of social media among students.

This awareness is helping the students to restrict the usage of the social media in their homes. This communication on social media platforms is turning out to be very advantageous for busy parents who have less time to visit schools.

Social Media Has Brought a Change in the Role of Educators

In history of education, there has never been a time when the access to new theories and methods has been immediate. But with the coming of social media educators do not have a feeling of teaching in complete isolation any long. Teachers now can easily communicate directly and instantly with their field’s present leaders for comparing notes on the techniques of education, educational curriculum and many more.

For an instance, teachers are making use of social media platforms to discuss on innovative educational concepts such as flipped classrooms and eve the latest iPad applications that are used in high schools. They are even maintaining blogs and updating them regularly. Most of their blog content speaks on the educational world and they always invite various comments from their fellow colleagues from around the world.

Thus social media has brought a change in the education among children, teenagers and even the educators and parents.

Olawale Daniel is currently the Founder of TechAtLast. He writes on everything that revolves around technology every single hour of the day. He’s currently committed to his project in which he has a greater plans of moving from the ground floor up to the top. You can stay updated with him on this challenge via @coolcash4live on Facebook. 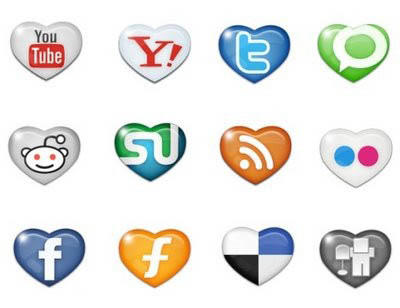