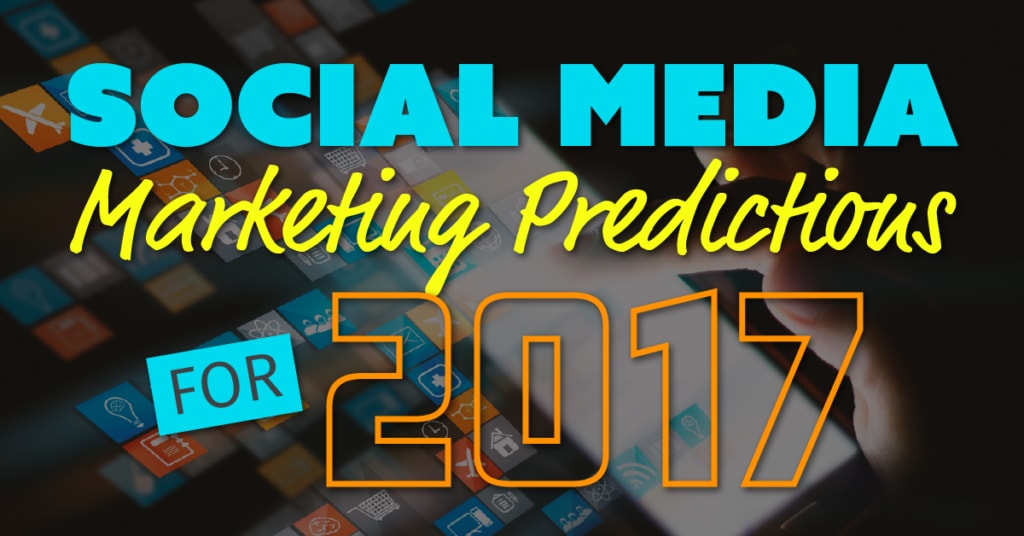 Here in this article are some predictions regarding how social media marketing will change for this year. So, according to social media experts following changes are expected in the coming year.

The famous picture sharing social network Snapchat has decided to become a camera company now which means it would not just be claimed as a social networking platform. Recently both Facebook Messenger and WhatsApp have acquired SnapChat-style features like Instagram did as well by introducing Instagram stories. The competition has gotten tough for Snapchat and now they are working on its live video feature and are trying to improve it. To do that, SnapChat is looking to acquire GoPro, that will be useful for them, and it will also help them gain users.

2# Brands will now use messaging apps to their advantage

Most of the brands do not use messaging apps to connect with their consumers or potential consumers. Messaging apps like Facebook Messenger and WhatsApp are used all around the world and there are approximately 4 billion people who use messaging apps worldwide. Even today many brands are using messengers to communicate one-on-one with their customers, which is changing the way of customer communication and that apps are also more successful. Most of the apps get abandoned by users after one use except the apps that uses messengers’ services. So in 2017, it looks like there will be more focus on messaging as compared to direct social media communication.

3# Many Brands will shift their focus from Snapchat to Instagram:

Last year in August Instagram introduced its stories features which was very much identical to SnapChat stories and looked even better. Instagram is really taking over things from SnapChat and is looking to beat them. According to research, Instagram stories is experiencing around 100 million active users daily which is around 70% of SnapChat’s total user base. Also, there is a huge difference between the users of Instagram and SnapChat as Instagram has four times more users than SnapChat and that is why brands will start to prefer Instagram over SnapChat. On top of that Instagram does not just offer stories but it also offers publishing random pictures and videos on your wall. So, as Instagram has much more to offer, it looks like brands will be shifting their focuses soon enough.

As every social media networking site is improving day by day and introducing new features regularly, it seems that Twitter is not doing so well. Twitter is left way behind in this race as other sites like Facebook, Instagram and WhatsApp are keen on introducing new features to beat their competitors, as we have seen the introduction of stories features to all these networks and many other new features as well. Twitter, when started, was a unique website for the users and there was nothing like it, but now the time changed and Twitter needs to up their game now, or they will not survive for long.

Many of the social media marketing websites have already started to allow their users to buy directly from their apps. Facebook, Instagram, and Twitter do allow you to shop directly with the shop now button added to the advertisement. There are many people now who explore social media looking for new products and most of the people that follow brands on social media do it to explore the new products to buy. Now it depends on how the brands are using this advantage, but it will surely change the social media e-commerce and it will become a much powerful avenue for sales. 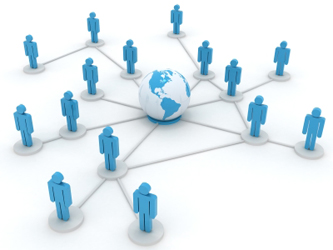