Every home has stuff that no one uses. It could be the toy that your son who is now married received on his fifth birthday or the bed you received as a gift when you moved out of your parent’s home over 30 years ago. In as much all these things could still be in good shape, they have lost value to you because you have already outgrown them. You could even have your first mobile phone stacked up somewhere in the drawer simply because you don’t want to throw it away; in any case, it is still working, so you cannot just throw it! 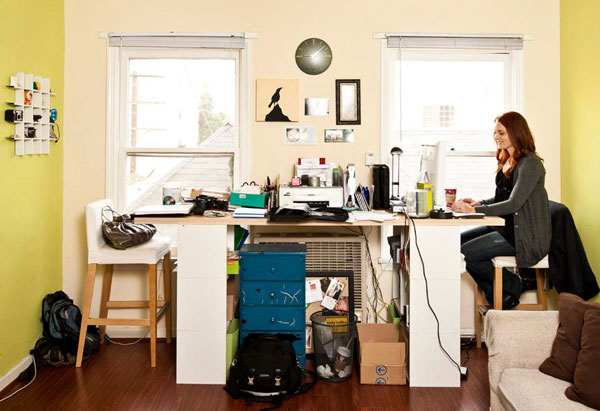 We all have stuff that we have owned for years or even decades that we have kept in the garage or storeroom for years. In a family setting, you could even have converted a bedroom to a store because the main store no longer accommodates what your family doesn’t use. So, for how long are you going to keep accumulating clutter in your home? It would probably get to a point when part of your bedroom is converted to a store! Have you thought of a great way you can de-clutter your home and not feel bad about it? Here are some ideas to go about it:

Sell it on free classified sites

I know that this sounds so western, but think about it, how would you feel if you could sell each one of the stuff that no one uses to someone who actually needs them? In the end, you actually get money from the sale, while keeping clutter out of your home! One of the best places to place free classified ads in Bangladesh is  because of the popularity of the site and the manner in which people have grown to use the site. Don’t just think that no one could want to use the stuff that you haven’t used for months or years; just because you don’t use something doesn’t mean that no one else can! You can then start using the space to remodel your house to recreate the look it had when you had just moved in when you didn’t have so much clutter!

Gift it or donate it

Everyone has clothes, shoes, electronics and other items that they don’t use even when they occupy space in their homes. Have you thought of adding value to someone who could be in need? It could be textbooks that your son/daughter used a year ago that he/she will probably never use again that someone’s son/daughter could make use of or anything else that is no longer used or needed by your family. Don’t just assume that you will gift it to your grandchildren; it could be decades away and the syllabus will probably have changed! Control the accumulation of clutter by gifting or donating everything whenever it is no longer needed.

Trade in stuff with other stuff

This could be a good way to get the stuff you want and get rid of what you don’t need. For instance, you could trade in an old sofa set with a new bed or something else. In essence, you will not need to spend any money (except for transportation if need be) since you exchange stuff for stuff. You can even trade in bundles of stuff you don’t need for less stuff that you need. For instance, you could give out several clothes for a used phone or radio. Through that, you get rid of any clothes you don’t use and get a phone or radio that you will probably use or your son or daughter could use when going to college!

Convert the purpose to something different

If you no longer use your smartphone or a desktop computer, have you thought about using these items to make your life better? For instance, you could use these for home security monitoring or use them as a point of sale for your new business. Think of creative ways you can actually move what you may actually not use every day to something useful for the entire family. You could even use the PC for controlling lights in the house, controlling the thermostat or anything else.

You could also start a business

If you have too many things, you could actually start a new business and have your clutter as your opening inventory. You could even start buying what others don’t use in their homes. With that, it would be win-win for everyone since you would be helping people to de-clutter and helping those who buy such items find affordable items that they can use.

Getting rid of clutter in your home requires some effort and sacrifice; you just have to let go of the sentimental value you have attached to everything. One of the greatest strategies you can use is to ask someone to help you to de-clutter. Definitely, if you don’t use or need it, sell it, donate it, recycle it etc; just get rid of it! 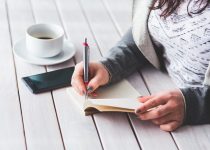