With a population in excess of 1.2 billion and a rapidly expanding economy, India is one of the planet’s commercial hotspots. However, even though globalisation might have made markets more accessible, it doesn’t mean that cultures have homogenised. If you’re travelling to Delhi on business, it’s important to know how things work. Here are some tips to get you started.

Of all the cities in India, Delhi, with a population of approximately 13 million, is the third biggest (Mumbai and Kolkata occupy first and second places). It is built along the banks of the River Yamuna. The ‘New Delhi’ section of the city comprises India’s ‘National Capital Territory’ (aka NCT).

A broad spectrum of accommodation is available. If you’re travelling on business, your best bet is to find central, reliable hotels in Dwarka New Delhi. Five star establishments with high-end facilities (from meeting rooms to fully-equipped gyms to spa suites) are often available at much more affordable rates than at home.

Travelling via road is dangerous and time-consuming. Congestion is definitely not exclusive to rush hour – there’s every chance you’ll find yourself queuing in traffic at any time of day or night. Plus, road rules are treated as ‘guidelines’ rather than laws, meaning that driving involves a degree of madness or faith (or both) and accidents are frequent. Scooters and motorcycles might look like fun, but they’re best avoided. If you take a taxi, be sure to negotiate a fare before going anywhere and stick with those that are marked.

Otherwise, you can count on the Metro. Six different lines provide reliable, fast, inexpensive access to most parts of the city, including major meeting points and tourist attractions.

The official currency is the Indian Rupee (or INR). You’ll find ATMs in Delhi, but it’s also a good idea to carry a small amount of cash with you at all times – both INR and US Dollars. Many venues accept credit cards, including restaurants and high-end stores. 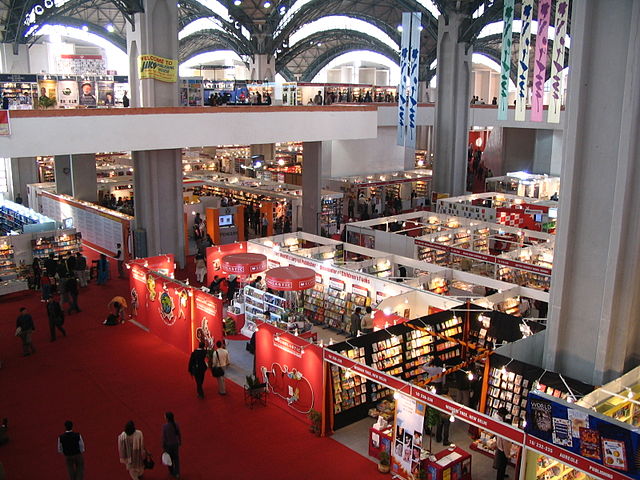 First up, memorise these emergency numbers: 100 for police, 102 for an ambulance and 101 for fire. Next, make sure that you keep your ID and your wallet hidden under your clothes in separate places. That way you’ll minimise the chance of pick pocketing, which is, unfortunately, rather common. Avoid unwanted by attention by hiding expensive items, such as jewellery and electronic gadgets, or leaving them at your hotel.

Don’t accept too-good-to-be-true offers – be they cheap hotel rooms, jewellery at bargain prices or free food and drink. The use of knockout drugs is a frequent occurrence. Women should dress so as to keep most of their skin covered. If you are approached in the street by a stranger, assert some distance by taking a step or two backwards, remain calm and reject any propositions in a neutral but firm tone.

Before leaving home, head to a GP or, even better, a specialised travel doctor, for a medical assessment. Inform them of your immunisation history, so that they can determine if further vaccines are required. It’s a good idea to carry painkillers and diarrhoea medication with you. While in India, drink bottled water at all times, avoid eating raw foods and stick to restaurants with a good reputation.