The difference between art and life can often be the thinnest of margins, mostly in the form of dramatic liberties. Nevertheless the skeleton from which movie characters are drawn is often copied directly from real individuals. The movies have depicted business men with a variety of different backgrounds and motivations, but these five stand out head and shoulders above the others.

The stereotype about businessmen is that they are all ruthless sociopaths with no sympathy for the people and lives they crush on the way to the peak of their profession. Jerry Maguire paints a different picture of an agent, who, for all his drive and ambition, is still capable of human emotion and kindness. This is not to imply that Jerry is soft or weak. Even when he has his epiphany, he recognizes it as a business strategy, and takes a monumental risk by starting his own agency.

Derived from the life a newspaper magnate William Randolph Hearst, Charles Foster Kane rose from the doldrums of poverty to become a financial titan. He recognized the value of the press and public perception, and how the way a customer perceives the quality of a product is often more important than the product itself. Like an actuary, it’s a simple matter of deducing which is more profitable, investing in your own research or derailing your opponent. It was an attribute suited well for Kane’s future endeavors into politics.

Blake is the prototypical successful salesman. He has a million dollar salary, an expensive European watch, and the sort of confidence that doesn’t just cross the border of arrogance, but drives through it at top speed in a high priced German automobile. Blake doesn’t prescribe to the belief that a sale can’t be closed. A bad lead is simply the product of a poor salesman.

Yes, Tony Stark is more known for flying through the air in an iron suit and stopping evil villains than his corporate prowess. However, magical iron suits cost money, mostly in research and development. Then there’s testing as well as litigation caused by collateral damage. The lawyers alone can cost a fortune. All of this money comes from somewhere, and that somewhere is Tony Stark the businessman. Building a multi-billion dollar conglomerate starts with a strong foundation, and Tony Stark has always gained the trust of his employees first. He is also very attached to the color green, not just in terms of money but with regard to the environment, and how the two are not mutually exclusive.

The poster child for all businessmen and movie depictions of business men. Gordon Gekko is the unsaid word, the seedy underbelly of what good business is really about. While their are profits to be made from charitable and environmentally friendly efforts, Gekko is the sort of person who reminds you that people are only good when being good is healthy for the bottom line. It helps, however, that Gekko looks the part, molded with the same opulent style and charisma that one expects when thinking about the extremely wealthy and the dispassionately cutthroat. If greed is indeed a positive character trait, then Gordon Gekko is by far the most feel good business man in the history of film. 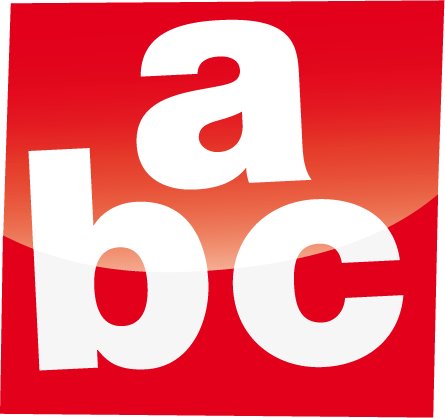 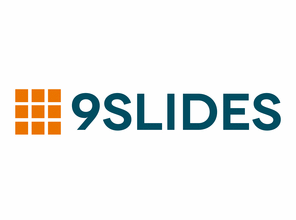