?There are ways to cash out an annuity that are more cost effective and allow you to get the most out of your settlement by receiving the money in a lump sum. When cashing out a direct annuity, you may risk losing a great deal of money. In some cases, a complete cashing out will mean losing any interest accrued. There is also a good sum of fees involved. Since an annuity is considered an asset, the ownership of the asset can be transferred to whomever you choose. This process is much like the process of flipping a home or other asset where a company will buy and sell houses for a quicker profit and payout.

The general process involves the selling and repurchasing of your current annuity. This process allows the terms and payment facilities of the annuity to be changed. By transferring ownership, this allows for a restructuring of the settlement allotment and terms involved. You will need to find a trustworthy third party and another annuity company that will administer the new terms as you need them.

In order for the process to begin, you must first provide the annuity company in which you want to facilitate this process with some information. The state you live in will provide for different laws regarding the transfer of annuities as assets. Since this process will be conducted in your home state, this information will be critical. Next, providing the payment dates and amounts will allow the company to maximize the amount in which you will be given a lump sum. Lastly, giving the information about the issuing annuity will help the company transfer ownership between entities easily.

Sell the annuity to a third party.

You make a contract with a third party to sell your annuity to them. For their facilities, they will receive a nominal dividend. This will release you as the principle of the annuity and are no longer liable for the taxes. This also takes your name off the list of beneficiaries of the annuity.

Submit your invoice to a second annuity company.

The annuity company then purchases the original annuity.

You receive money for the transaction.

Upon completion of the transaction between the seller and the annuity company as the primary holder of the structured settlement, you will then be supplied with a check for a lump sum of the annuity minus the reserve set. This reserve is a holding amount that ensures that the third party completes the payment process for the annuity itself.

Once annuity has been paid in full you receive the rest.

Upon completion of the payment of the invoice from the facilitator, you will receive the remainder of the total amount minus the standard fees. These fees are set as a contract and are taken directly from the amount of money that will be paid to you. This remainder will be paid in one lump sum as the provided by the contact. 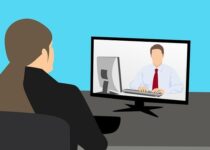 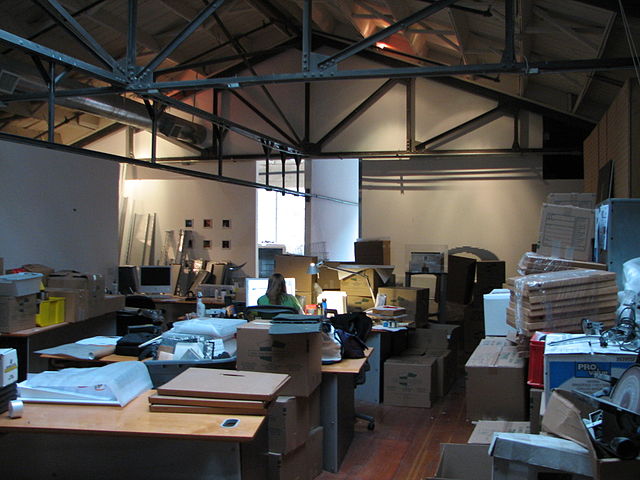