Games date back at least 3000 years, when archaeologists found dice in southeastern Iran. In Europe, a dice game called Hazard was popular from the 14th to the 18th century. Then in the 19th century, another dice game, Craps, replaced Hazard. Other popular games stretching back in time include dominoes, backgammon, and chess. Today, video games have taken human imagination by storm, as evidenced by the fact that this is now a $70 billion industry. 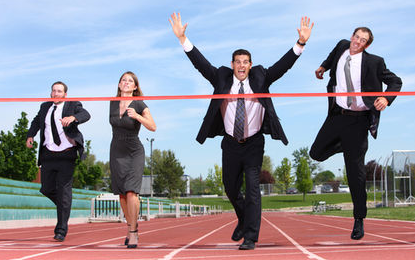 Now, there is an emerging new business movement around peoples’ fascination with games. Innovative business thinkers are wondering what would happen if a business could harness the fascination people have with games to improve business processes. The result of this type of thinking has spun a new buzzword: gamification.

Admittedly, this idea is not entirely new. In the early twentieth century, the head of Bethlehem Steel, Charles Schwab, created a simple game to motivate workers to step up their productivity in steel mills. He converted a shift’s daily output into a number, wrote it on the steel mill floor, and challenged the next shift to beat that score. The result was a dramatic increase in steel production. He successfully leveraged two elements of games that hook people: feedback and competition.

The idea of feedback and competition is now being combined with the ideas behind video game design. Gamification does not have a hard definition. It could include any link between businesses and games. For instance, it might refer to business simulation games to teach business skills, or it might refer to ways to enthuse employees to be more productive, or it might refer to techniques to engage customers. Moreover, while gamification can benefit from technology, it is not restricted to it.

The idea behind gamification is to add a missing factor in the business world where advances in technology lead to increasing globalization. That missing factor is motivation. Motivation is the differentiating factor between one well-run company and another. When employees and customers are engaged, it results in a better business. Apple is a classic example of this type of synergy. It is a company where employees love to innovate, and customers love to buy their latest ideas.

A synonym for gamification might be game thinking. Game thinking to improve business draws from decades of research in online analytics, psychological research, and software game design. What incentivizes game thinkers is the idea that everything can be measurable, which makes it easier to design tests. Artificial intelligence could soon enter the workforce, too. How would that impact gamification and employee motivation?

While Charles Schwab had to rely on his wits to gamify his business and reap the rewards, current game thinkers benefit from digital platforms that can be tested for responsiveness, social appeal, and scalability. In the same way that social media changed how the Internet is used, game thinking may change the way people approach business, both as employees and consumers.

Naturally, there is skepticism. Is it really possible for an employee to have the same level of enthusiasm for his work as a gamer entrenched in the thick of a game of Angry Birds or World of Warcraft? Still, with enough clever people working on it, the idea may very well make work fun; and if this should happen, everyone could benefit. 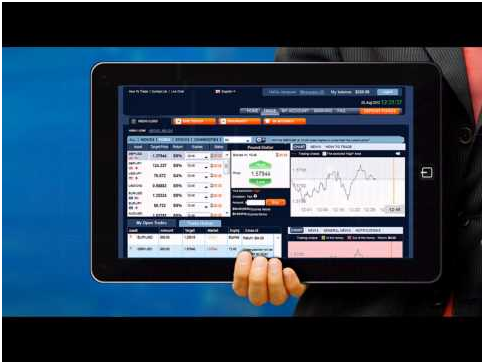