Disqus (pronounced discuss), LifeFyre, and CommentLuv are all commenting systems used on the internet. Each of them is available in WordPress, and all supply services for social integration and networking. You enter your user profile information and can receive email notifications through these three different systems.  It’s important that you have a commenting system installed when starting a blog.

Overview of each Commenting Systems, and a comparison. 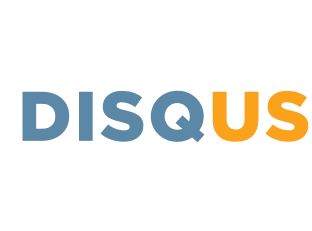 Disqus currently receives about 144 million visits monthly in the US alone. You’ll find it featured on the Daily Telegraph, CNN, and on IGN. Disqus went online during the summer of 2007, and was incorporated in October of that same year. Undergraduates Jason Yan and Daniel Ha, of the University of California, Davis, developed the service. Worldwide, that rate is near 500 million unique visitors each month. Approximately 75% of all websites that use a 3rd party commenting systems use Disqus, and has over fifty million registered users and 750,000 websites.

It uses JavaScript and the backend is written in Django. It’s services are in r levels:

Disqus currently supports 7 languages, down from 60 languages two years ago, and works on all major browsers. On handheld devices, it only works on browsers that use WebKit. Some users say that they have trouble with Disqus on Opera 12.12. 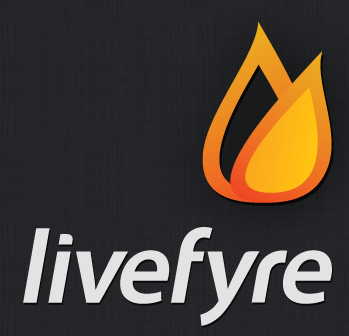 Livefyre was launched in 2009, and offers real-time comments in a discussion format. It also integrates with all social logins, and you can embed it into websites and other social media comment streams.

It has ten million registered users every day, and reaches over 120 million people each month, with over a billion content exchanges each month. Not only is Livefyre a commenting system for websites and commercial and personal blogs, it is also used in live blogging. It uses StreamHub, which provides live chat and customized apps. This enables the user to embed live entries onto their various sites, such as videos or pictures to their websites. Clients include the New York Times, CBS, FOX, and AOL.

CommentLuv Pro allows you to add keywords, integrate twitter, and get backlink features. It operates as a plugin that will retrieve a commenter’s previous post and allow them to include it in their recent comment. It provides spam protection, as do the other 2 mentioned here. Nearly 700,000 users have downloaded CommentLuv, and report that it has boosted comments and discussions. Most reviews of CommentLuv say that the span control is very good, and that their comments increased significantly on their sites. The backlink aspect attracts a lot of commenters.

So, there are a number of plugins that you absolutely need in order to run a successful blog.  But, this article has discussed the commenting systems you’ll need to get your blog up to speed.  Make sure you do your reseach on other plugins that are required, though.

This article was written by blogsetupguide.com which is a site that shows you the 4 steps you’ll need to start a blog. 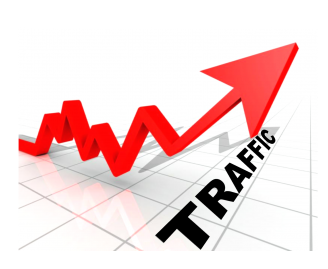